Rockstar Games is an American video game publisher based in New York City. The company was established in December 1998 as a subsidiary of Take-Two Interactive, and as successor to BMG Interactive, a dormant video game publisher of which Take-Two had previously acquired the assets. Founding members of the company were Sam and Dan Houser, Terry Donovan and Jamie King, who worked for Take-Two at the time, and of which the Houser brothers were previously executives at BMG Interactive. Co-founders Sam and Dan Houser head the studio as president and vice-president for creative, respectively.

Rockstar Games predominantly publishes games in the action-adventure genre, while racing games also saw success for the company. One of such action-adventure game franchises is Grand Theft Auto, which Rockstar Games took over from BMG Interactive, which published the series’ original 1997 entry. The most recent game in the series, Grand Theft Auto V, has shipped over 110 million copies since its release in September 2013, making it one of the best-selling video games of all time. Other popular franchises published by Rockstar Games are Red Dead, Midnight Club, Max Payne and Manhunt. 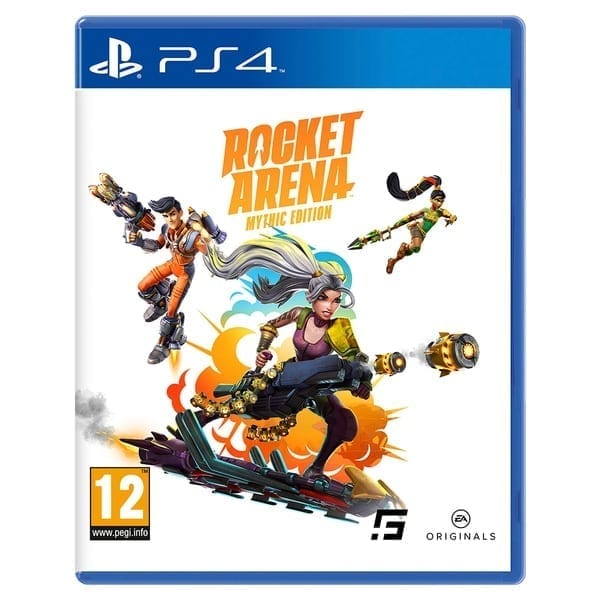 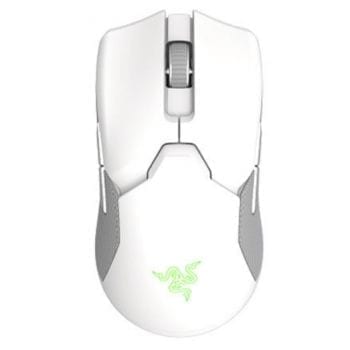 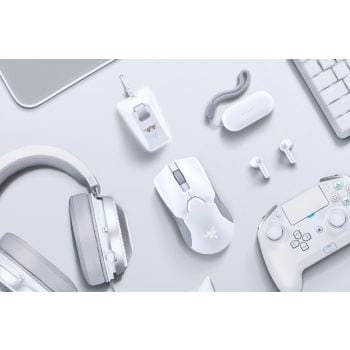 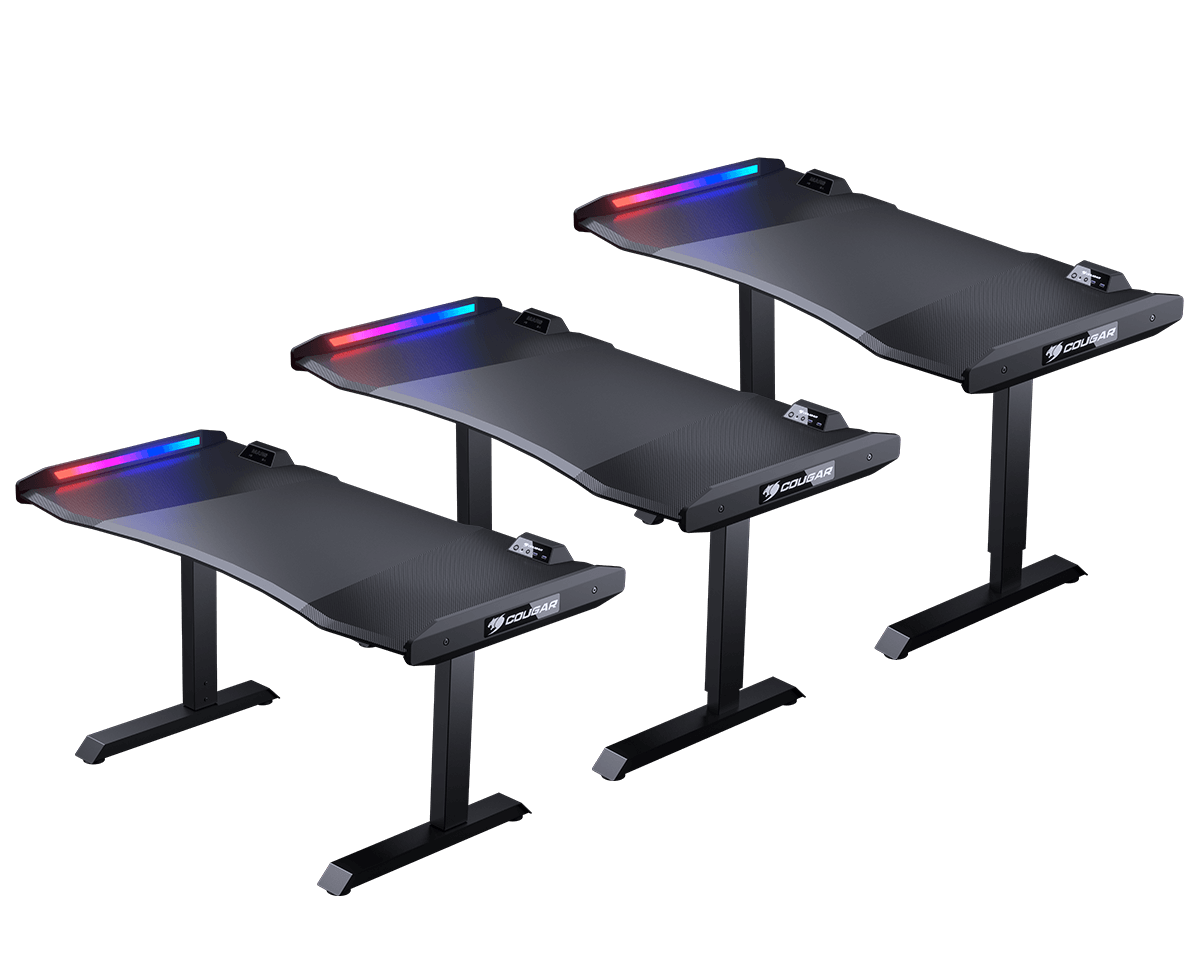 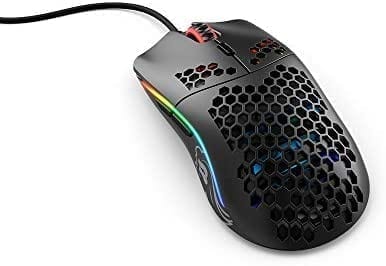 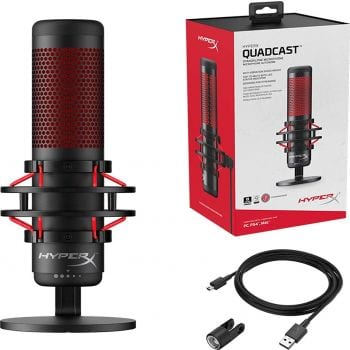 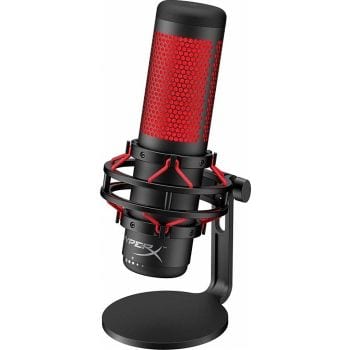 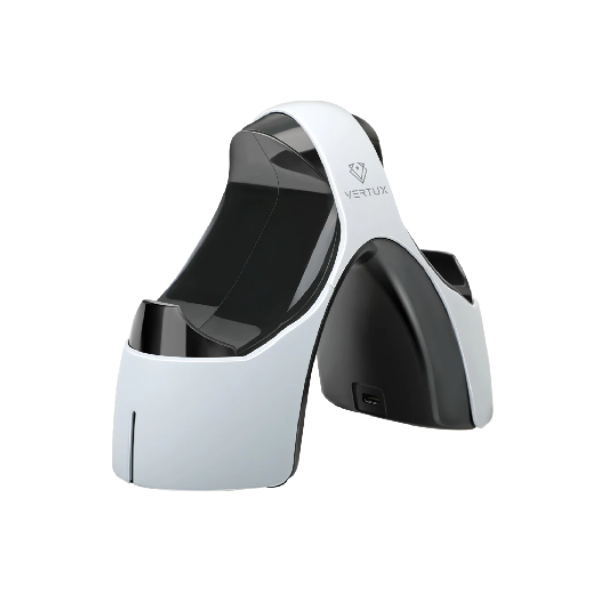 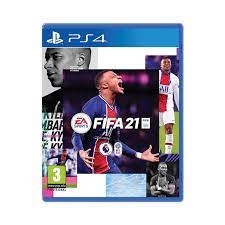 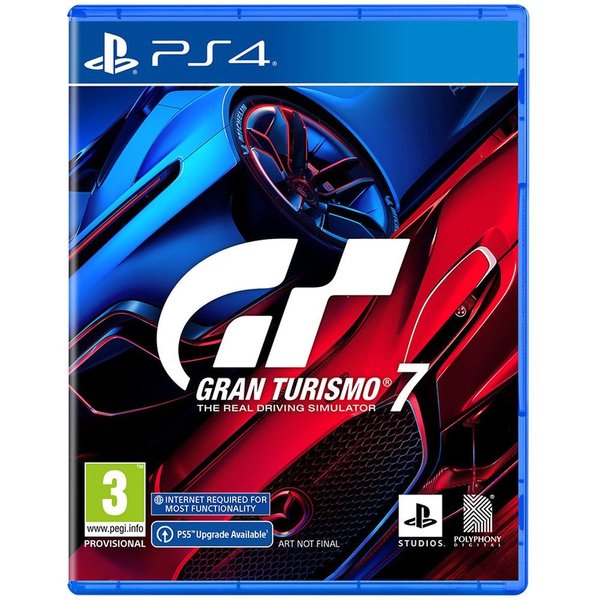 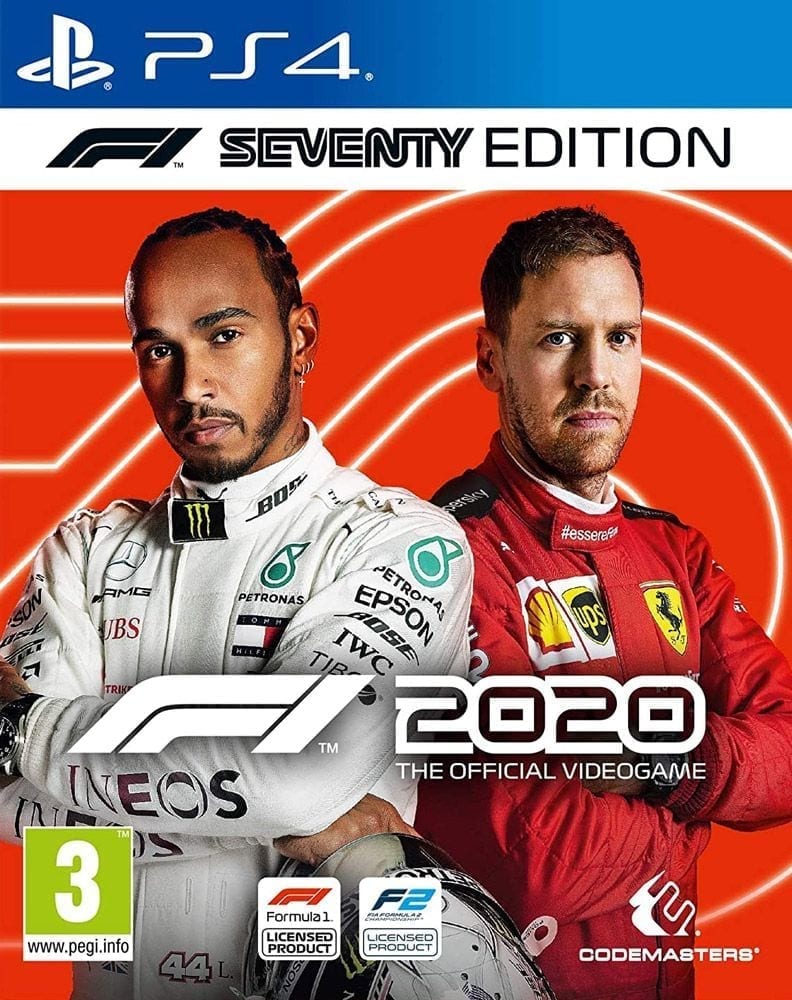 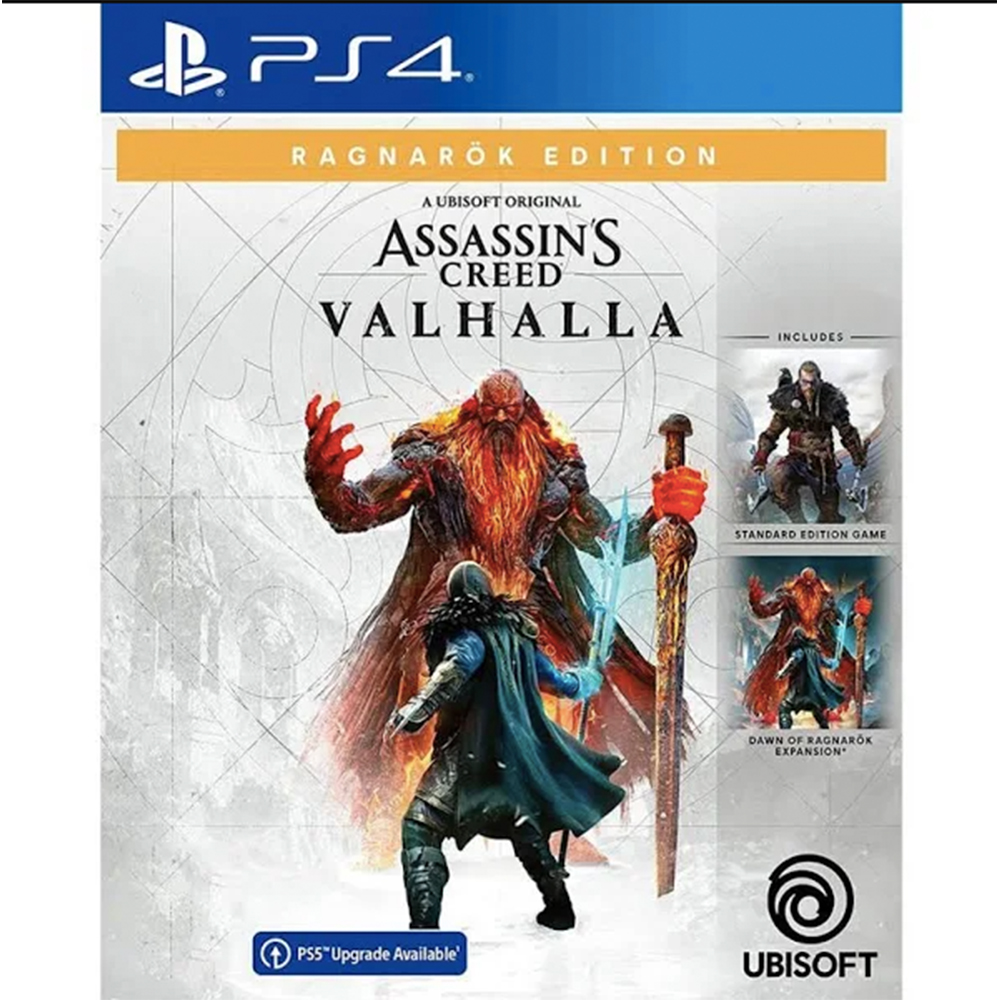